Laura Ingalls Wilder: A Perspective from 1932, the Year of Publication of Her First “Little House” Novel

Laura Ingalls Wilder: A Perspective from 1932, the Year of Publication of Her First “Little House” Novel

During the past several years, increasing numbers of books and articles have appeared

By April of 1932, when Harper and Brothers released Laura Ingalls Wilder’s first children’s novel, Little House in the Big Woods, the United States was moving into the second year of the worst economic depression in its history. The year stands out-along with 1776, 1789, 1861, 1917, 1941, and 1968-as one of the most dramatic and significant in the nation’s history. Perhaps the most important single event was the nomination and subsequent election of New York Governor Franklin D. Roosevelt as President of the United States, after four years of a failed Hoover administration. While European nations succumbed to fascism and radical left?wing ideologies during the 1930s, the United States pursued a middle?of?the?road path that enabled it to muddle through the Depression, placing it in a position to rescue Europe and Asia from the threats of dictatorship and totalitarianism during World War II.

The publication of a children’s ily life on the post?Civil War frontier by an unknown author from the Missouri Ozarks certainly did not rank as one of the year’s more noted events. But over the course of the next eleven 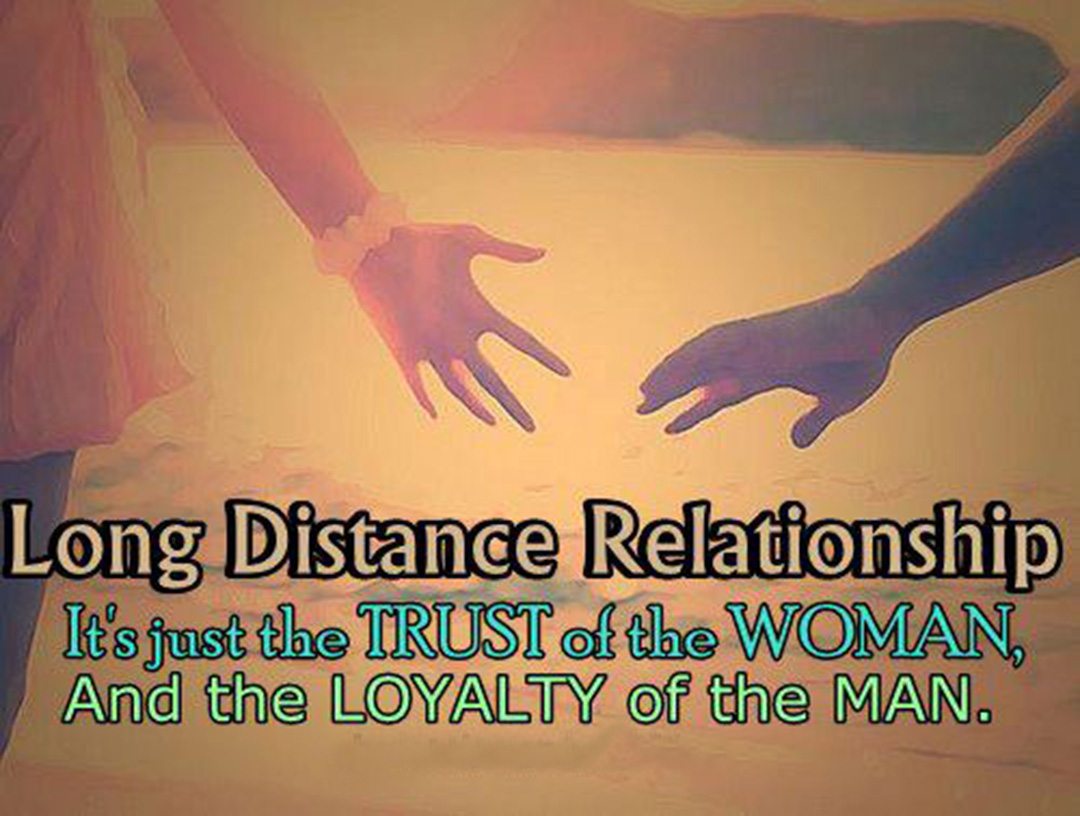 years, this largely self?taught author would pen-or, rather, pencil-seven more novels, setting aside a manuscript apparently aimed at a more mature audience that would later be published posthumously to complete her autobiographical series chronicling the life of the Ingalls family as it bounced around in Wisconsin, Kansas, Iowa, Minnesota, and Dakota Territory during the 1860s, ’70s, and ’80s. Right from the start, the books won popularity and acclaim from readers and reviewers, and they soon began garnering awards. Six ong new generations of readers, both young and old. Copies of them may be found on the shelves of libraries and almost anywhere that books are sold; many stores contain special sections devoted exclusively to Wilder’s books and ones written about her. Her works have been translated into more than forty languages and are especially popular in Japan, where, after World War II, occupation commander General Douglas MacArthur made them required reading as a means of inculcating solid American values in the defeated Japanese populace.

With the ushering in of the New Deal, the public concluded that, indeed, the only thing they had to fear was fear itself, and prosperity gradually reestablished itself during the rest of the decade

Much has been written about these books, their author, and the collaboration that occurred between her and her daughter Rose Wilder Lane, a celebrated writer in her own right, in the production of the Little House volumes. 1 Rather than attempting to set forth a general interpretation or synthesis of Wilder and her writings, my purpose here is simply to take the year when she first began publishing her books and use it as a jumping-off point for examining several aspects of Wilder’s life and career that might cast them in a somewhat different light and illuminate some things that ordinarily get overlooked.

Among the more notable developments punctuating the news in 1932 were the continuing slide of the country into the trough of economic depression; the emergence of the Farm Holiday movement in northwestern Iowa to try to boost farm prices and income; the landslide victory of the Democrats during the fall elections; Amelia Earhart’s transatlantic flight and the kidnapping of the golden?locked baby son and only child of Anne Morrow and Charles Lindbergh, who just seven years earlier had stunned the world with the first solo flight across the Atlantic; the death of historian Frederic Jackson Turner, populizer of the frontier interpretation of American history; Babe Ruth’s “called shot” that fall in the World Series; and the publication of Frederic C. Bartlett’s path?breaking book on the workings of memory. All of these events had a direct or indirect connection with the life of the “little old lady” who that year, at the age of sixty?five, began publishing her “Little House” books about life on the late-nineteenth-century frontier.